The dash warning lights on the Mitsubishi Outlander are covered in detail for both Mk 2 and Mk 3 versions, including variations of models such as gasoline, diesel, and PHEV (plug-in hybrid electric vehicle). The fault lights may appear only as a symbol or appear in the information panel along with a message depending on your version of Mitsubishi Outlander.

When you turn on your Mitsubishi Outlander Sport for the first time, you may notice that several instrument panel lights come on and then quickly disappear. It is normal and is no cause for alarm. On the other hand, if any dashboard light blinks for more than a few seconds or stays fully lit, you should avoid driving until you can determine the potential threat.

The color-coded system is used on all Mitsubishi models to indicate the function and level of care that is needed when a particular symbol appears. The green/blue lights are used when a normal vehicle function like a turning signal is in use. Yellow/orange lights appear when a non-emergency problem is detected, while red warning lights are displayed whenever a serious malfunction occurs. 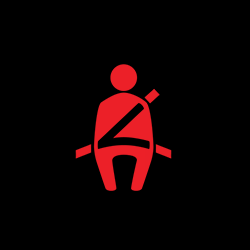 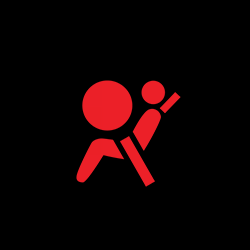 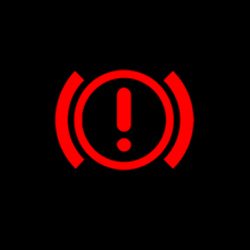 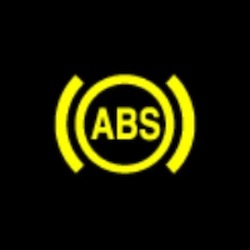 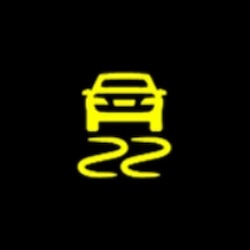 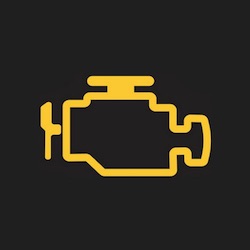 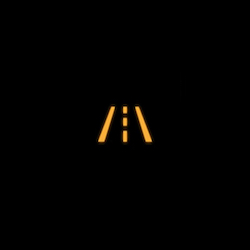 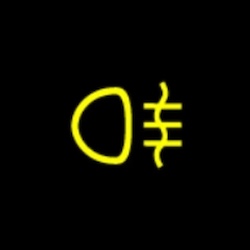 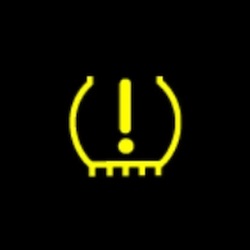 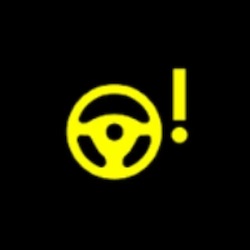 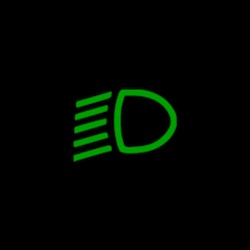 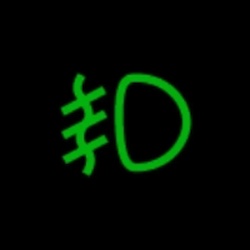 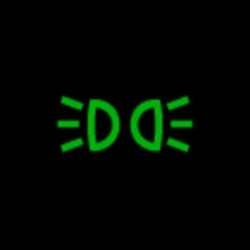 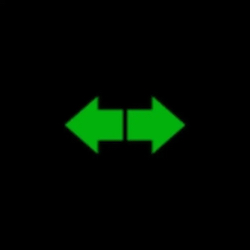 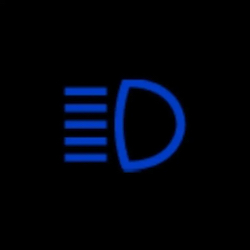 Many of the Mitsubishi Outlander's warning signs are illuminated with an ignition or engine start. This is a standard procedure, as many vehicle systems undergo a self-test. The Mitsubishi Outlander dash warning lights on this page are detailed with the meaning of each symbol and what action you should take.