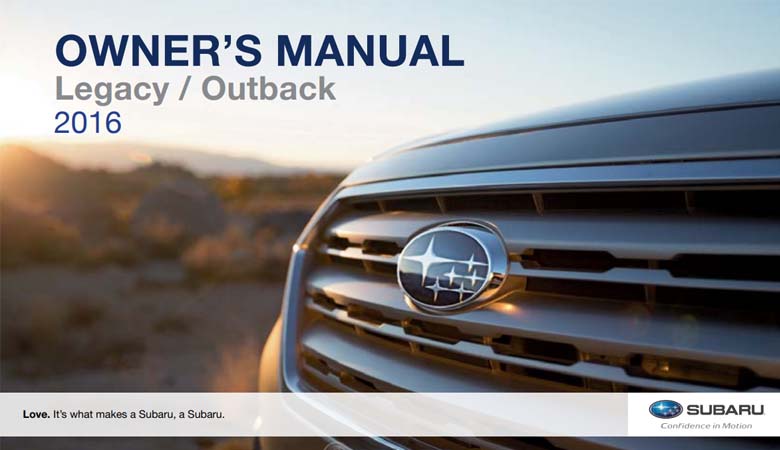 The Subaru Legacy is a midsize car produced by the Japanese car manufacturer Subaru since 1989. A diverse range of trims, including performance variants such as the RS and GTB, has contributed to the car’s appeal across multiple regions and demographics.

On this page, you can download various Subaru Legacy owner’s manuals in PDF format.