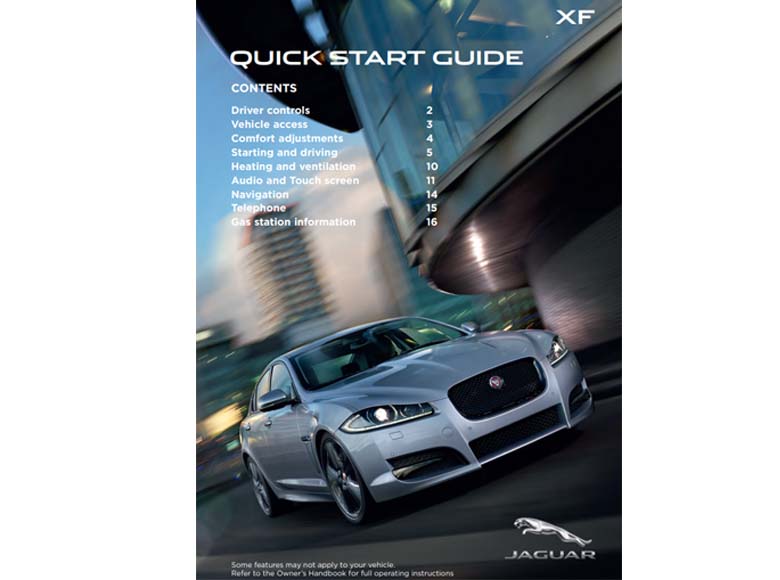 The first Jaguar XF generation (X250) was first released in 2007, with the second generation (X260) following in 2015. The XF Saloon, XF Sportbreak, and Jaguar XFR are among the models covered by these Jaguar XF dashboard warning Signs, which apply to both generations.

The S-Type was replaced by the executive car model XF. It was initially constructed on a Ford platform; however, as the line entered its second generation in 2015, it was switched to an internal platform.

On this page, you can download various Jaguar XF owner’s manuals in PDF format. You can view the manual for any year between 2011 and 2015 by clicking the name of the year.